A new era for the Slync.io Dubai Desert Classic heralded a renewed commitment to green initiatives and environmental responsibility culminating in Sustainability Sunday.

South African Erik Van Rooyen’s symbolic planting of a Ghaf Tree, the national tree of the UAE critical to the survival of other species of the UAE, shone a spotlight on the many Go for the Green initiatives. Through a wider collaboration with the local non-profit organization, Goumbook, the tournament is helping to seed out a Ghaf tree nursery which will be used in the restoration of city and neighbouring landscapes.

Emirates Golf Club is no stranger to sustainability, having been the first club in the MENA region to become GEO Certified in 2014. The Slync.io Dubai Desert Classic, the oldest of the Middle East events, was first played in 1989 and is now part of the DP World Tour’s Rolex Series to become a showcase for sustainability.

The Go for the Green initiative was very much at the forefront throughout the event. For spectators, this started with a campaign to use the metro and public transport rather than drive and a move to digital tickets to reduce paper. Once on-site, refillable bottles replaced plastic water bottles, prominent recycling bins were easily 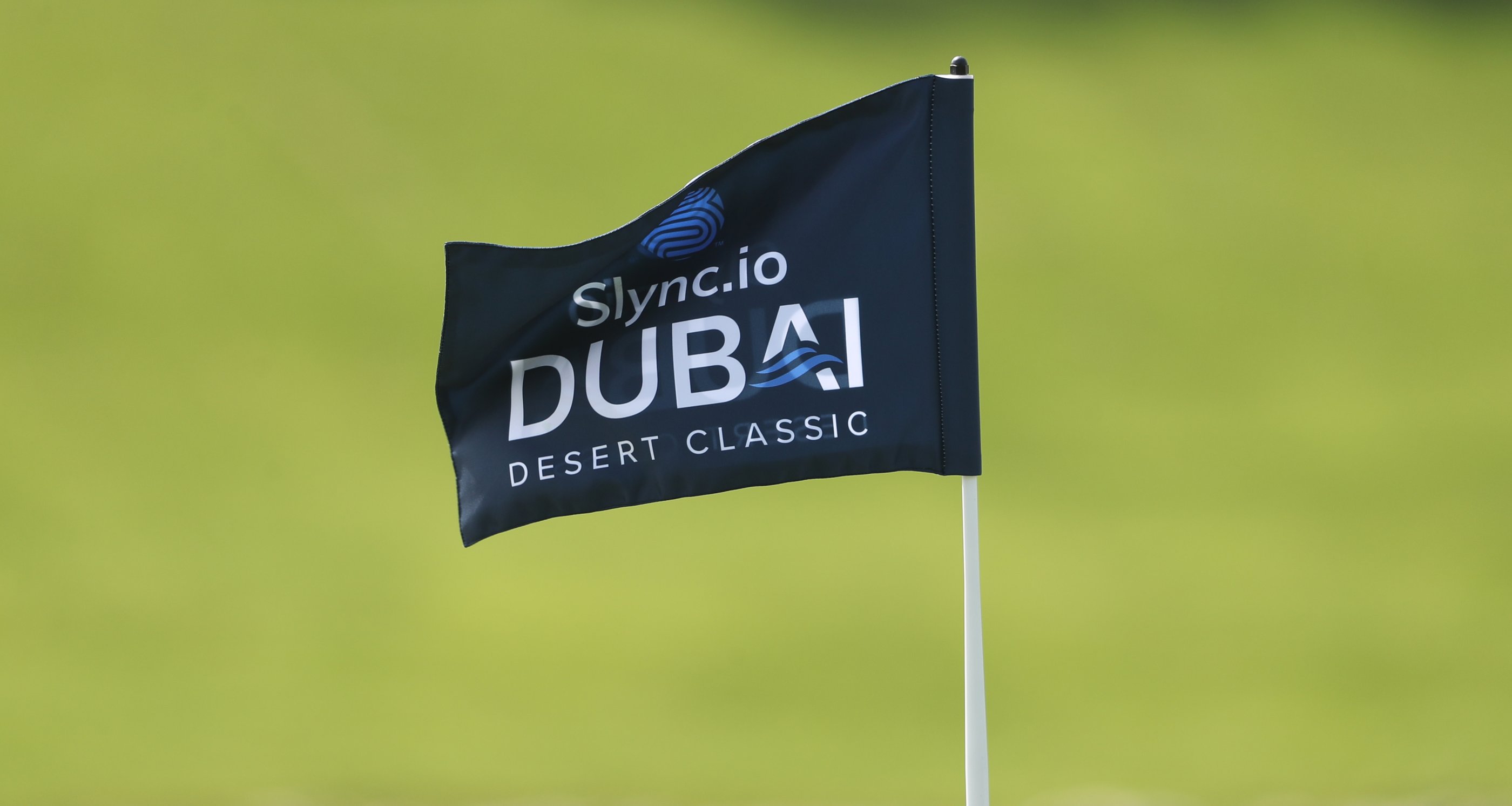 accessible and educational elements such as promoting the UN Sustainable Development Goals helped reinforce the tournament’s commitments to fans.

Energy was a particular focus, and large areas of the Slync.io Dubai Desert Classic were powered by a mix of 20 per cent locally sourced biofuel and 80 per cent solar power through a flagship partnership with Aggreko. This technology produces eight times less CO2 emissions of more than eight times compared to conventional energy production methods. The collaboration includes a 100-metre solar panel on the 11th hole. 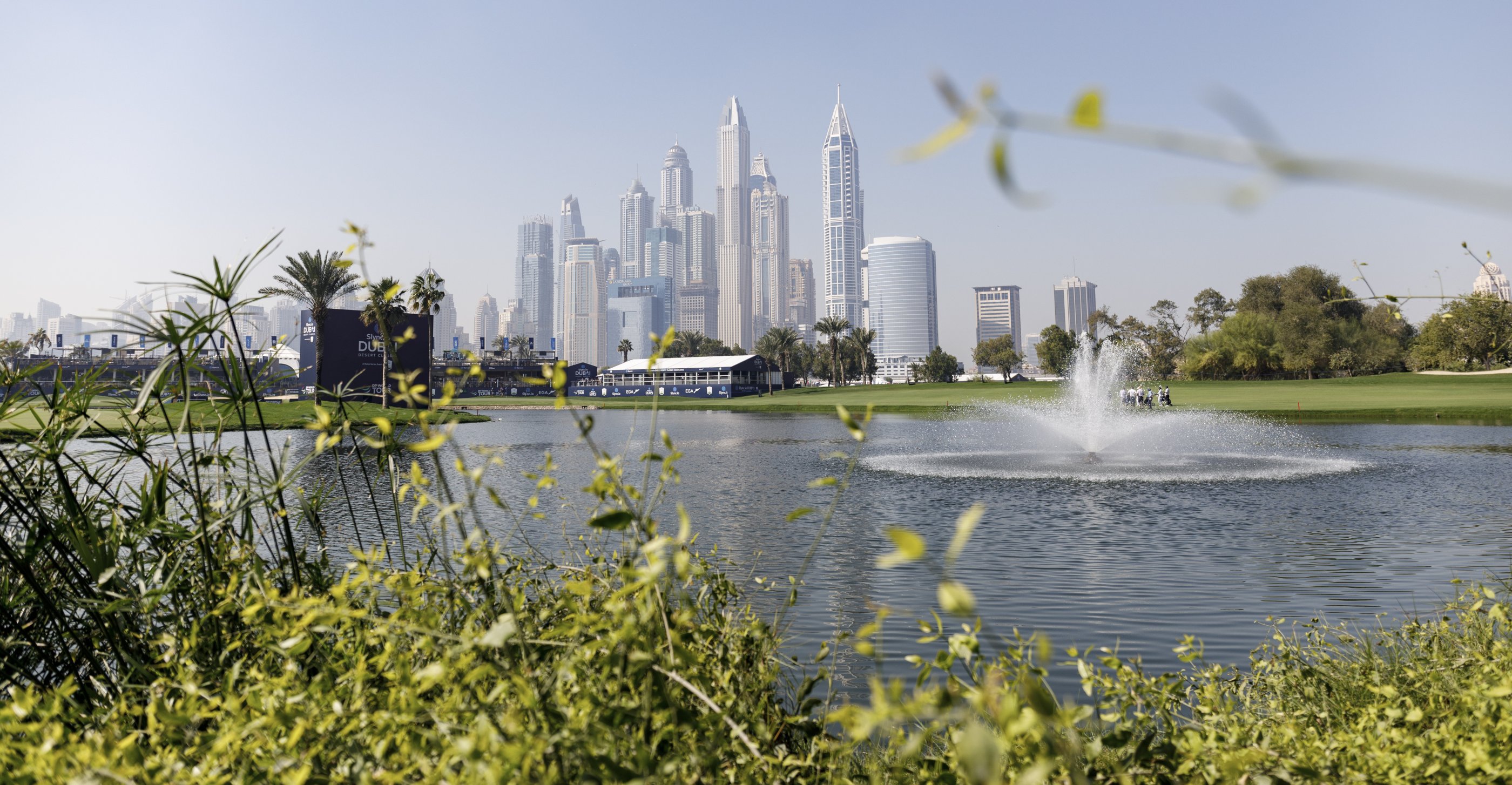 Tournament partners also made significant contributions, such as JA Resorts and Hotels replacing all single-use cutlery at the tournament and Wasl introducing recyclable cans and compostable cups. Food and organic waste were repurposed on-site through WasteMaster, an innovative, patented technology supplied by Green Eco Technologies. Through this, tournament food waste is converted into a high-value soil amendment used in local food production and landscaping.

The Arena Group also committed to a 100% PVC recycling rate and pledged to materially improve their sustainability and lessen their environmental impact during their four-year partnership with the tournament. 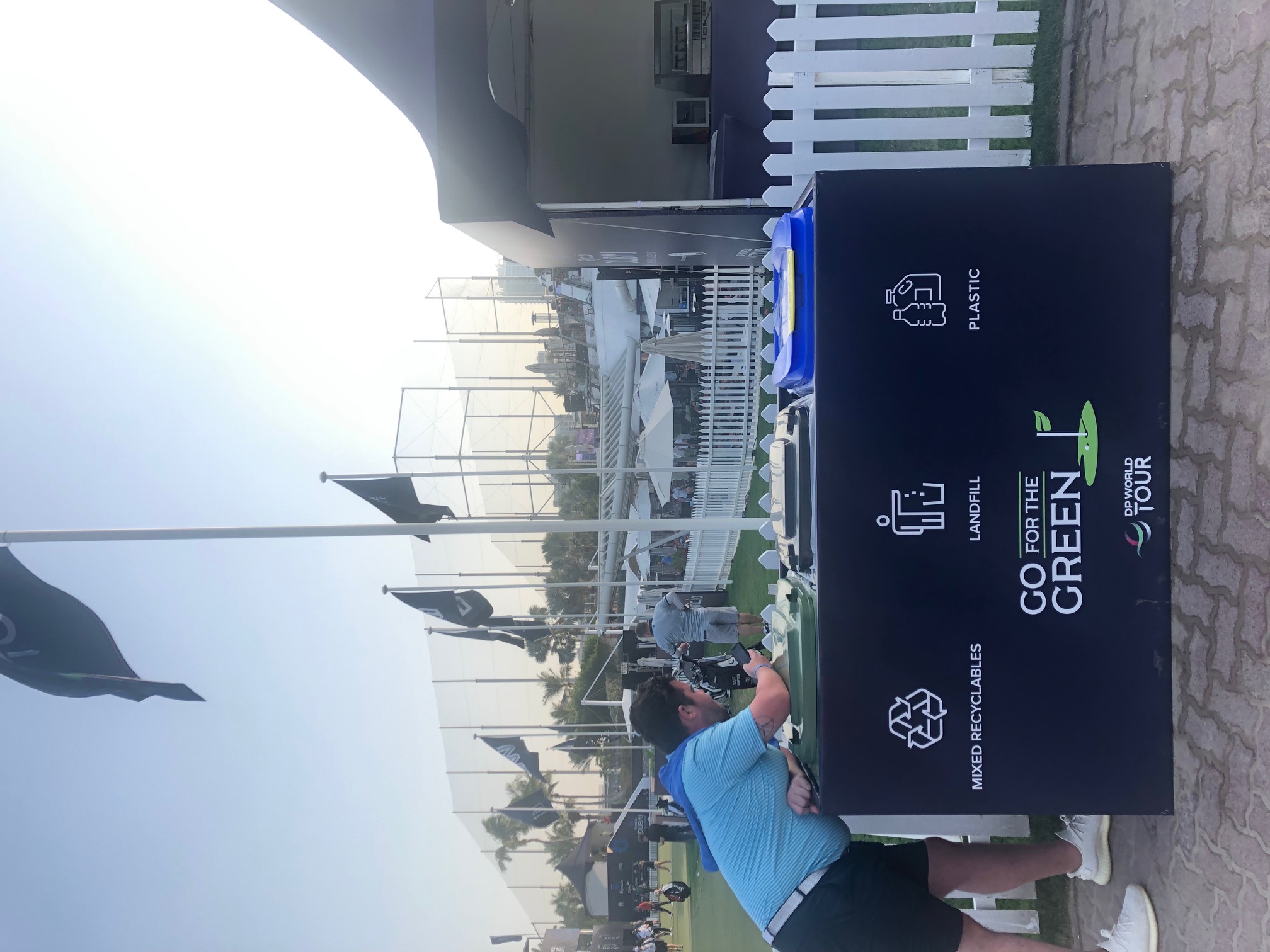 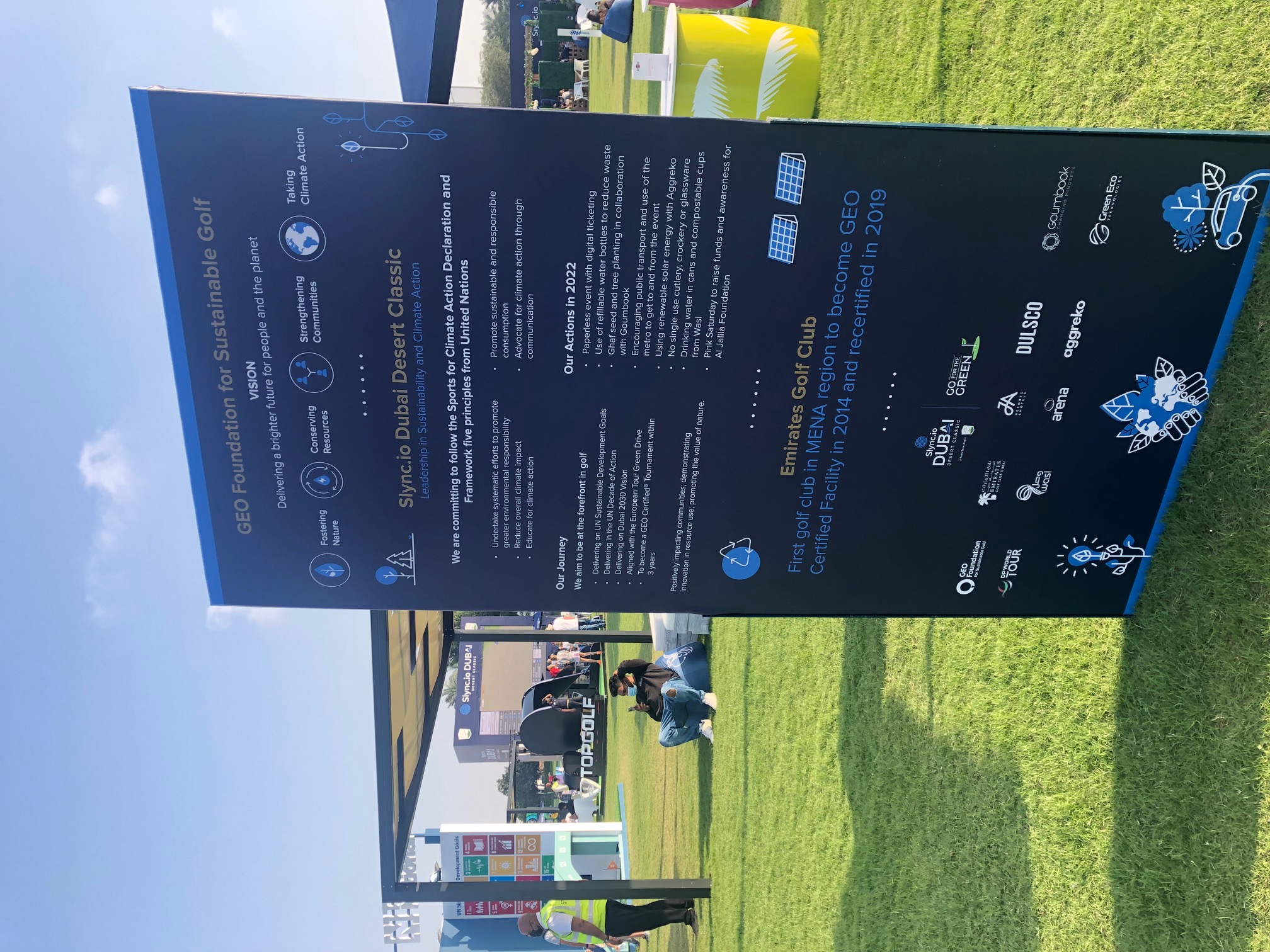 This was just the start of the sustainability journey for the event, which is committed to following the UN Sports for Climate Action principles and delivering leadership in sustainability and climate action.

Find out more about the tournament's sustainability agenda