Dow Great Lakes Bay Invitational is regularly lauded as an example of how golf tournaments can showcase sustainability and leave a minimal footprint on the planet. But what makes the event so green?

The third iteration of the tournament took place in July on the back of news that last year’s event had achieved GEO Certified® Tournament status, making it the first on the LPGA Tour to retain the certification.

And 2022 has been no different, with organisers embracing multiple new and enhanced initiatives this year with the goal of building on its existing reputation for having a positive environmental and social impact. 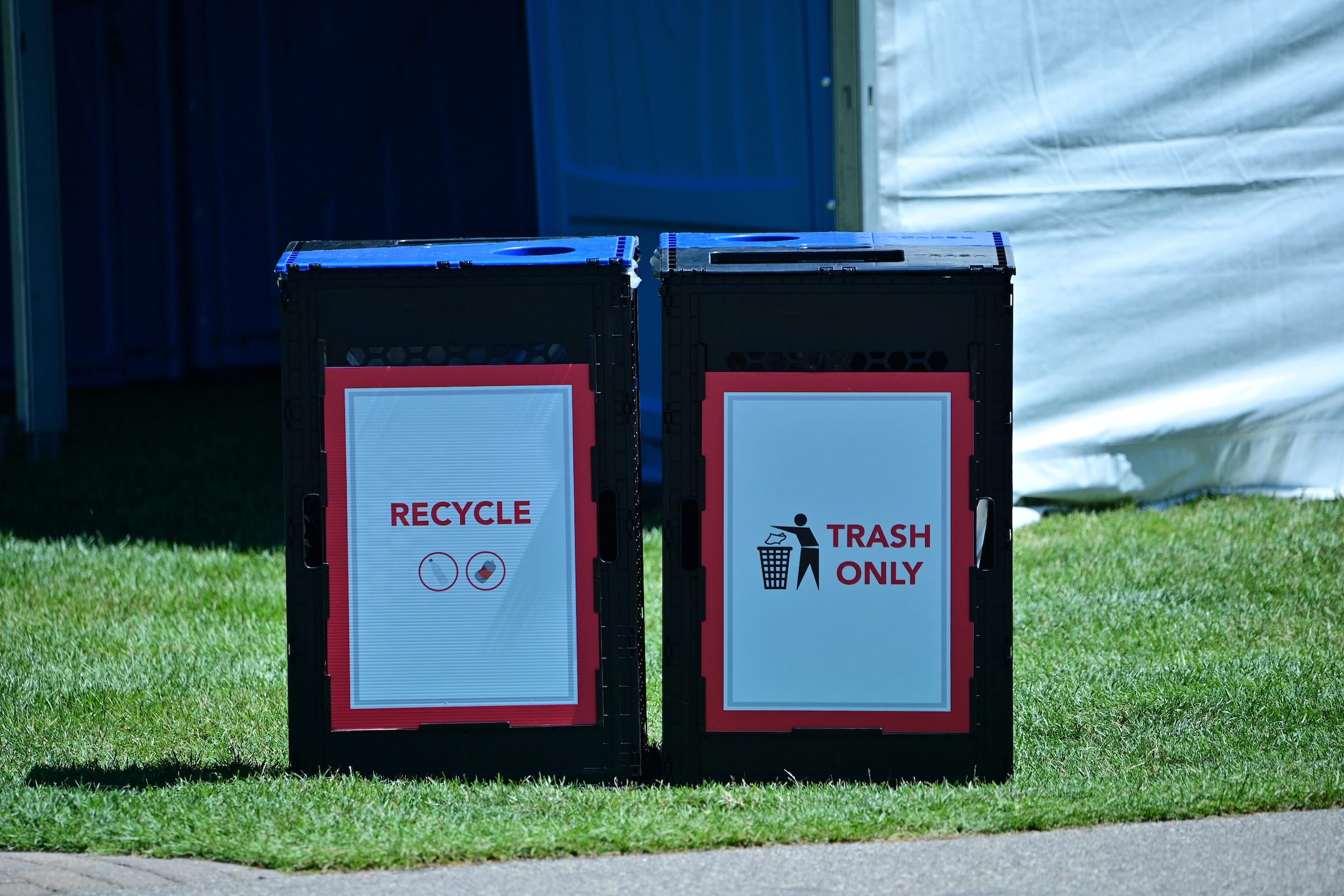 A two-bin system helped Dow GLBI towards its zero-waste goal.

Recycling has been at the heart of the efforts. Mesh material used on spectator platforms was recycled after the event and turned into golf tees, ball markers and divot tools, while two-bin systems and compostable serveware were used in a bid to create a zero-waste event.

Over 12,000 pounds of prepared and unused food and drink from Dow GLBI were donated to Hidden Harvest, an initiative in the Great Lakes Bay region which redistributes surplus food to those in need, while local businesses were supported at the tournament’s general store.

The 2021 tournament, meanwhile, received the international award for sustainability in golf from GEO Foundation by completing a rigorous and comprehensive certification process designed for golf tournaments. You can read the 2021 Certification Report here.

Surplus food and drink was donated and distributed to people in need in the region.

The carbon footprint of the event was measured and reduced, with unavoidable carbon emissions offset, and metered freshwater use was compensated through the purchase of Water Restoration Certificates – helping restore the equivalent of 2.3 million gallons of water to critically dewatered rivers and streams.

“Offsetting unavoidable carbon emissions for the Dow Great Lakes Bay Invitational reflects Dow’s commitment to use its science and engineering expertise to drive toward a low-carbon future,” said Chris Chandler, executive director of the Dow GLBI. “With our partners Outlyr, the Midland Country Club and the LPGA, the Dow GLBI continues to drive meaningful change and impact by taking action on sustainability – socially, environmentally and economically.”

Highlights from the 2021 tournament included:

Jonathan Smith, founder and executive director of GEO Foundation, said: “The Dow Great Lakes Bay Invitational is a shining example of what can be achieved through the collective efforts of all stakeholders to deliver a sustainable golf tournament.

“The ambition to continually strive for improvement and always do more is evident throughout the event. The Dow GLBI is going from strength to strength and has quickly become established as a showcase for leadership in sustainability and climate action, not only in golf but all sport.”

With an agreement to extend the tournament through to 2029, Dow GLBI - already the most sustainable on the LPGA Tour - looks set to continue its showcase of sustainable tournament practices for years to come. 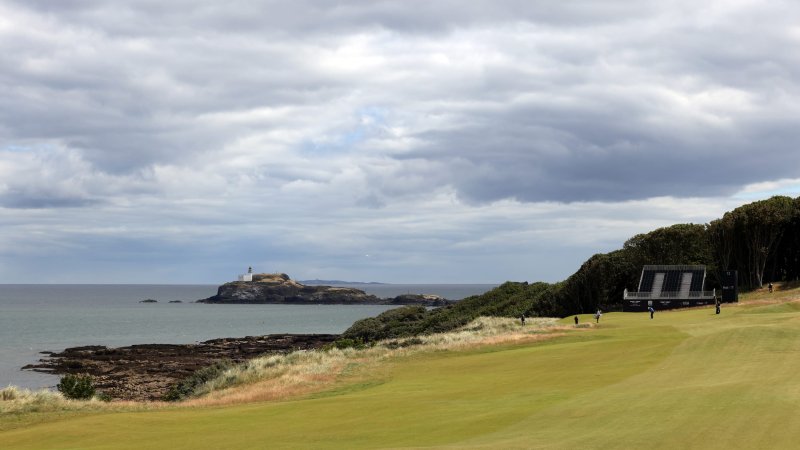 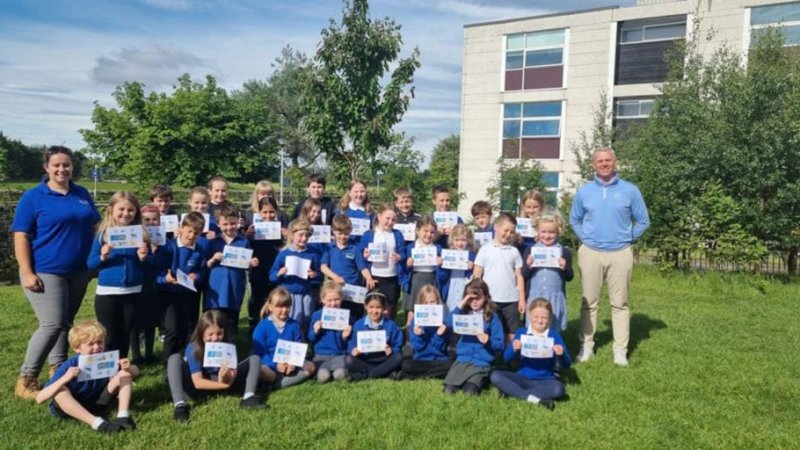