Royal St George’s Golf Club may be preparing to host its first Open Championship in a decade this week, but the Kent course has its eyes firmly on a sustainable future beyond the next four days.

The 2021 edition of the famous championship will be the first Royal St George’s has hosted since earning GEO Certified status in 2015, owing to its dedication to keeping its footprint small and embracing sustainable practices.

And as the world’s oldest golf championship comes to Sandwich, bringing with it over 30,000 fans a day, so too does the opportunity to showcase some of the club’s most salient initiatives.

Among them is Royal St George’s sustainable water usage; the club's wastewater recycling unit enables water from the maintenance facility to be reused for washing down machinery, reducing pollution in the process.

The club has the luxury of sustainable water sources nearby, including a newly-built reservoir and a local stream but consumption has been monitored closely - particularly since the baking summer of 2018 that saw limited rainfall.

The club also works with the Environment Agency for water vole and beaver monitoring, and of its 490 acres of sand dunes, 425 are classed as rough or dune grassland available for wildlife.

Such an attitude is shared by The Open, whose sustainability efforts include working closely with Royal St George’s and an appointed ecologist to safeguard the landscape both for local wildlife and for the future generations who will play there.

This thinking extends to the hosting of the event itself through its GreenLinks programme, with initiatives like ethically sourced food and effective recycling schemes set to play a key role. Its partnership with Swedish company Bluewater will see free purified drinking water stations and refillable stainless steel bottles offered to attendees in a bid to cut down on plastic bottles.

And, on an even larger scale, The R&A’s partnership with Mastercard’s Priceless Planet Coalition aims to generate funds for essential tree growing projects around the world.

Learn more about The Open's commitment to sustainability 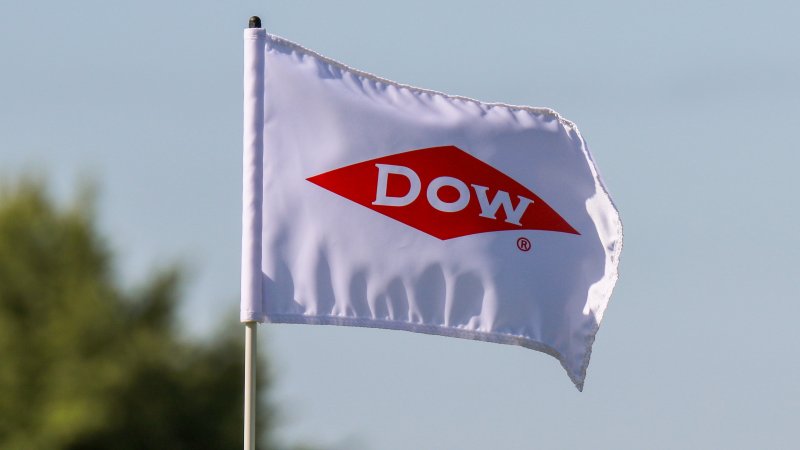 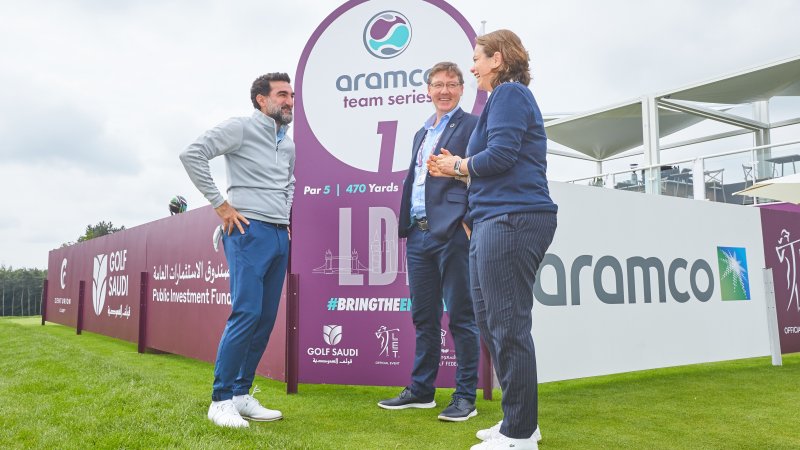