In the second of this three-part series to mark World Water Week, we consider how technology can help revolutionize irrigation as golf embraces sustainable water options.

GEO was delighted to speak with Andy Brown, Senior Sales Manager - Global Business Development and Relationships at The Toro Company, as he shared his thoughts on water use, sustainability, climate change and how golf courses can do more to use less water.

As a patron of GEO Foundation and global partner of the OnCourse programme, Toro supports sustainability in and through golf.

How do improved irrigation systems lead to sustainability?

A golf course irrigation system is relatively simple in concept. You've got a source of water and a storage tank or reservoir with a pump, which is going to pressurize a network of pipes. At the end of those pipes, you have sprinklers that are going to apply the water.

And then there is a control system that decides when it's going to be on and when it's going to be off. The length of time the system runs will determine how much water is applied. Each of those components has developed significantly over the last 20 years to be far more accurate, manageable and controllable. So whereas back in the day, computerized control systems were only just starting to become mainstream, they've moved on dramatically now so you can control applications down to the second rather than a rounded up minute, for instance.

If your sprinkler only needs to run for two minutes and 35 seconds to apply the required amount of water, but the system will only allow it to run for multiples of a full minute, then it will run for 3 minutes, an extra 25 seconds. If you imagine that every sprinkler overran by 25 seconds, how much extra water would you be applying unnecessarily?

That's how it used to be, but now with our Lynx control system, it manages down to the second, and the sprinklers have a guaranteed rotation speed, so we know exactly how long it takes to apply a certain amount of water. 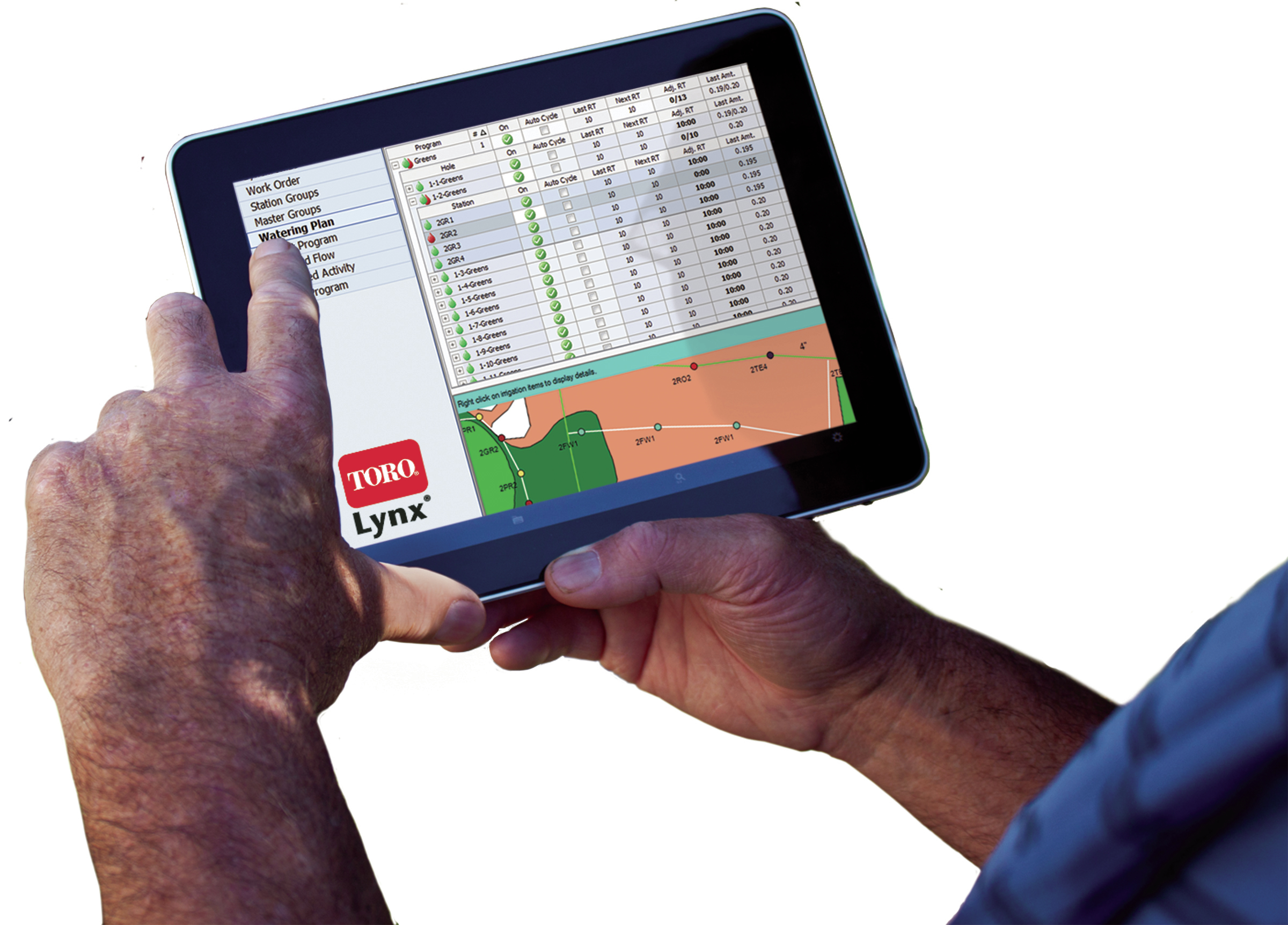 When you marry up those two bits of technology, the amount of savings you get are significant. We've seen, just by doing that, water savings of at least 30 percent and sometimes 40 percent.

Add to that other features as well, like soil moisture sensors. Now we have the Turf Guard soil moisture sensor, which is wireless so that you can put them anywhere you like on the golf course. Every five minutes, it gives you a real-time update of what the moisture content is in the turf that it's sitting in. So whether that's a green, a fairway or a putting green by the clubhouse, you put them in indicative areas that tell you what's happening across the course.

How does that help superintendents and greenkeepers?

The superintendent has more information that allows them to make much better decisions, whether it’s by helping to automate the irrigation system or just by providing the information they need. So those are just some basic things that have helped.

We've spent years developing our nozzle selections to have far better accuracy and uniformity of application because that's really what it comes down to. Yes, it's important how the control system works and how easy it is to work with, but if the sprinkler isn't doing what you think it should be doing, then everything else doesn't matter because that's the bit that's applying the water.

Most systems today will also include a weather station connected to the control system. This gives you evapotranspiration calculations based on the real world, enabling you to convert that into an absolute need for the grass across the golf course.

You can put as many weather stations as you like out on the course, depending on how different the environment is. Some golf courses have wooded areas, and other parts of the golf course might be exposed, so you might need a couple to give you the most accurate information. It’s crucial to provide the superintendent with as many tools as possible to help them make good decisions, and that's why all of these different developments have taken place over the years.

Are you seeing increased demand for new water options?

So by investing in their systems, they will make significant savings in water use, be much more efficient in their application and create better golf course surfaces for playing. So I think that's really encouraging. People want to have better control over their use of water, and it's our job to help them do that.

You can read parts one and three in the series below:

Part 3 - What does the future hold for sustainable golf irrigation?

And please join the conversation on Twitter about World Water Week and this series of articles featuring Andy’s thoughts. Follow @sustainablegolf and connect with Andy on LinkedIn 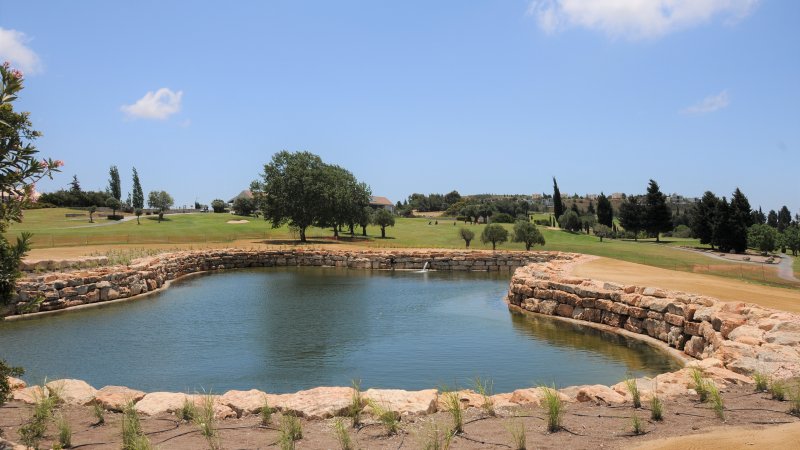 3 proven ways to use less water on your golf course 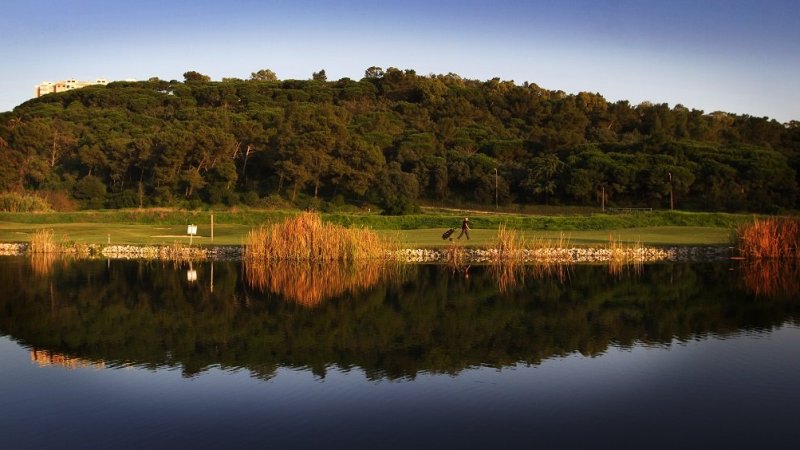 What does the future hold for sustainable golf irrigation?