July is a busy month in professional golf, with some of the sport’s biggest tournaments taking place across multiple tours - many of which showcase sustainable practices to a global audience.

The Open, which celebrated its 150th year in style at St Andrews’ historic Old Course, took much of the limelight during a week which saw Cameron Smith win the Claret Jug with a superb final round 64.

On the Ladies European Tour, Anna Nordqvist won the Big Green Egg Open at GEO Certified Rosendaelsche Golf Club, and on the other side of the Atlantic, it was Lizette Salas and Jennifer Kupcho celebrating victory at the Dow Great Lakes Bay Invitational - one of the LPGA’s flagship events when it comes to sustainability.

So what exactly are these tournaments and courses doing for sustainable golf?

The Dow GLBI continued to lead the way as a showcase for sustainability; already the first women’s golf event worldwide to be GEO Certified, they also became the first on the LPGA Tour to retain their certification.

And prior to the 2022 event, which has been hosted by Midland Country Club in Michigan since its inception in 2019, organisers announced it was on the pathway to net zero.

Working with GEO Foundation, Dow GLBI - sponsored by Dow, who are committed to promoting sustainability across sport - measured and reduced its carbon footprint and offset 100% of the 2021 tournament’s unavoidable carbon emissions.

Two recently-announced Sustainable Golf Champions, Maria Fassi and Katherine Kirk, took part in the event. The pair joined Corey Pavin and Danny Lee in committing to use their platforms to champion sustainability in and through golf. You can read more about that here.

Meanwhile, fellow Sustainable Golf Champion Suzann Pettersen was among the speakers at the annual Dow GLBI Sustainability Summit, which is aimed at driving the adoption of sustainable practices within the Great Lakes Bay Region where the tournament is held.

This year Dow went a step further by launching the Collaborating for Sustainability Community Grant, which will provide up to $20,000 for environmental, social and economic projects in the region.

Rosendaelsche Golf Club has been a GEO Certified venue since 2013, and hosted the Big Green Egg Open on the Ladies European Tour in both 2021 and 2022.

“It is a mixture of nature and golf. It has always been like that,” Marco Mooren, head greenkeeper at Rosendaelsche, told Ladies European Tour. “The rough is getting high, we don’t maintain that. We don’t use any pesticides and haven’t for three years now. The greens are getting better and better.”

The venue has also been reducing its water use by investing in new technologies, while staff are encouraged to buy bicycles to reduce their car use. You can see more of what Rosendaelsche are doing for sustainable golf on their directory page.

Celebrating a milestone year for the sport’s oldest tournament, The R&A expanded its GreenLinks programme - a dedicated sustainability, legacy and climate action initiative for The Open - ahead of its 150th anniversary.

This year, all core emissions will be offset through Gold Standard accredited climate projects with support from GEO Foundation, while the Old Course was mown with a fleet of all-electric Toro machinery for the first time ever.

Other expanded measures included The Open Water Initiative presented by Mastercard, which sought to introduce nearly 50 additional on-site water refill points. You can read more about the new and expanded initiatives at The Open here.

Visit Scotland events to the fore

The 150th Open was one of the highlights of Scotland’s summer of golf, all of which are aligned to the wider promotion of sustainability and climate action. Led by VisitScotland, and delivered in partnership with GEO Foundation, this wider programme seeks to help make sure that Scotland’s leadership in golf and sustainability is both accelerated and promoted on the global stage

The Genesis Scottish Open at Renaissance Golf Club a week earlier saw the Green Drive hit new heights with a commitment to take responsibility for unavoidable carbon emissions alongside a raft of practical sustainability and climate actions.

Last week, the Senior Open presented by Rolex took centre stage with Gleneagles, a GEO Certified venue since 2013, providing many sustainable golf highlights while the event implemented a range of initiatives across the staging operations.

This week’s focus turns to the Trust Golf Women’s Scottish Open at Dundonald Links, a showcase example of leadership in sustainability, before the LPGA and LET head to Muirfield for the final women’s major of the season – the AIG Women’s Open.

If you’re interested in exploring how golf tournaments can showcase sustainability and climate action, and want to learn more about GEO Certified Tournament status, take a look at the Tournaments page on the sustainable.golf website. 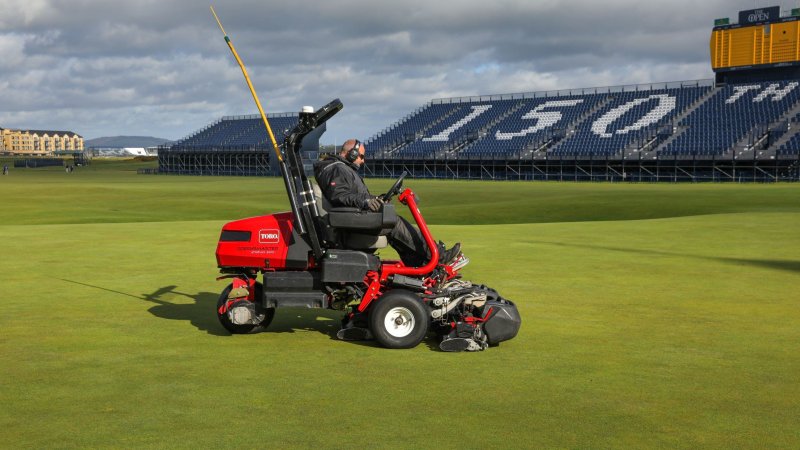 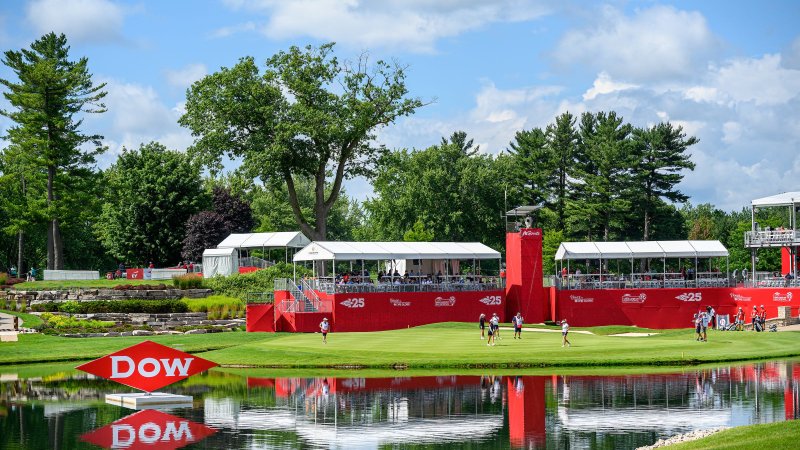